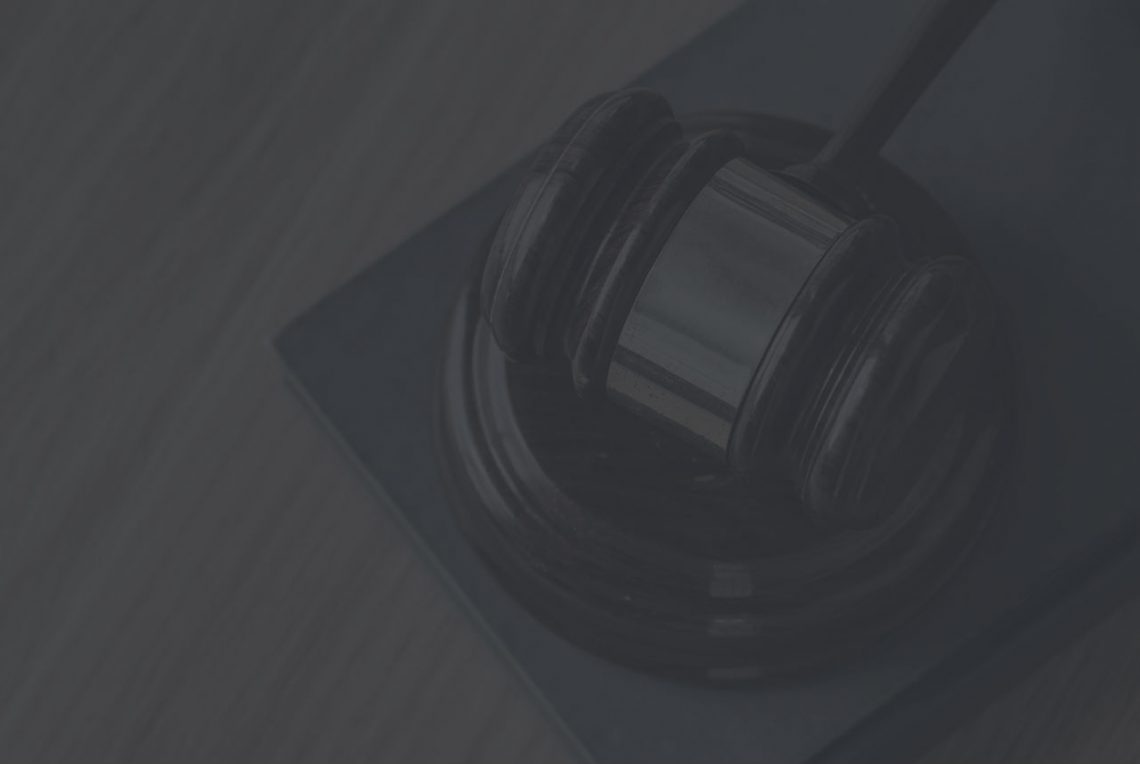 The terms “nonprofit” and “charity” are frequently used interchangeably. In today’s common society, we’re constantly led to believe they are the same thing; however, there are very important differences that have implications on your wallet. Even though they’re different, they may still both have a charitable purpose or significant impact on the community.

A charity is a tax status recognition by the Internal Revenue Service. A charity is specifically defined under Section 501(c)(3) of the Internal Revenue Code. Charities can be formed if they’re formed and operated exclusively for religious, charitable, scientific, testing for public safety, literary, or educational purposes, or to foster national or international amateur sports competition, or for the prevention of cruelty to children or animals. No part of the earnings may inure to the benefit of the shareholders or stakeholders. And, a charity is not allowed to have any substantial part of their activities to attempt to influence legislature, policy or the outcome of any election.

All North Carolina charities are nonprofits, but not all nonprofits are charities. Only charities receive the tax exempt status and the ability to deduct donations on individual tax returns. In order to become a nonprofit, a person must file Articles of Incorporation with the North Carolina Secretary of State. In order to become a charity, a person must filed for 1023 with the IRS only after the nonprofit has been formed.

For more information or if you’d like to set up a free consultation, contact us at richard@lawplusplus.com or by calling 919-912-9640.