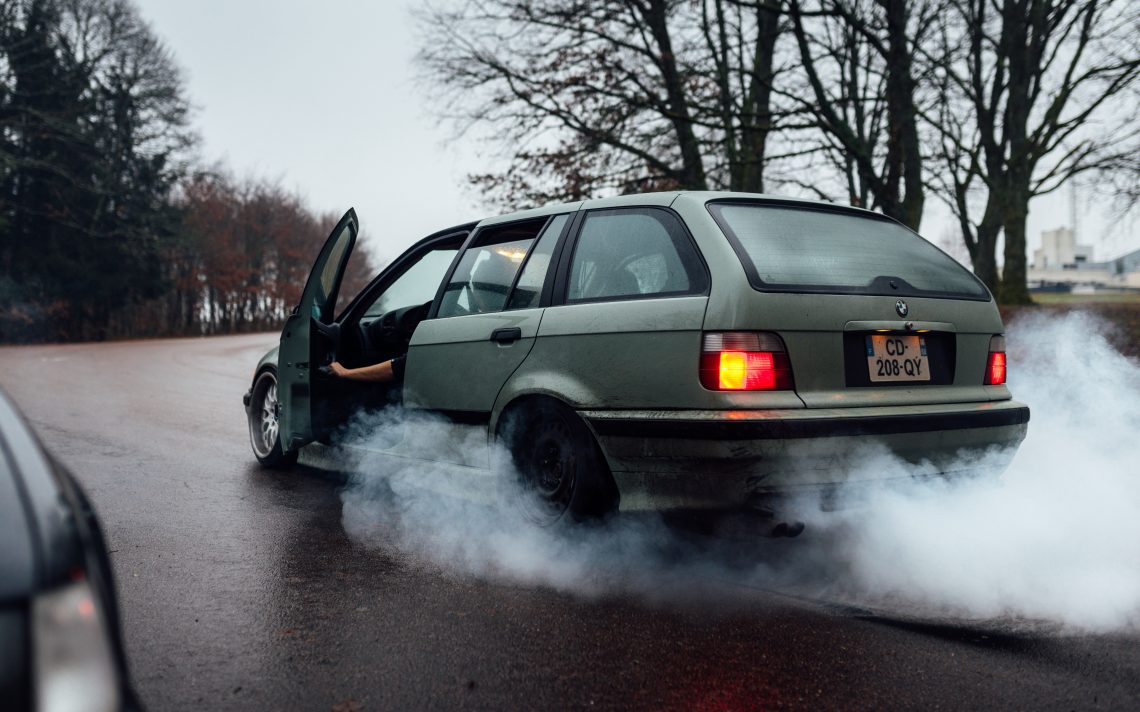 Employee theft is a hard situation to be in for many reasons. First and foremost, you’ve lost whatever the employee stole, and that sucks. This article explores what you can legally do to help recover from that employee.

Under North Carolina law, Employee Theft is actually called “Larceny by servants and other employees” under N.C. Gen. Stat. § 14-74. It provides (and you can read it if you’d like) that an employee who takes property of the employer without permission is guilty of this crime.

There are many steps involved in this process:

Hopefully, you can resolve this issue without a lawsuit!

One of the biggest reasons companies don’t recover in employee theft situations is because they couldn’t prove their case. To prove your case, you need documentation. Documentation must be organized, thorough, and factual. Organized documentation makes it easier for a court or the police to read through. The police and courts are not lazy, per se, but they deal with thousands of cases a year. That’s too much to also have to reorganize your evidence for you.

In order to prove a case, your documentation must be thorough enough to prove every element of a crime. You may think it is a given that the employee worked for you, but you still need to prove it. Everything that shows your employee was employed during the time of the theft benefits your case. Furthermore, you may think that one piece of evidence is proof enough, but that is not for you or I to decide. If a court thinks your evidence is insufficient, you will lose. That’s why it is important to present all evidence that helps your case. Redundancy is okay (as long as it is organized).

Factual evidence is the only evidence that matters. I used the word “factual” because the evidence must be (1) not an opinion and (2) truthful. Opinions will be ignored by the police and court, and opinions often make people want to prove you wrong. Untrue statements are far worse. If you lie to a court you can have all your evidence ignored or even face sanctions or criminal charges.

Your word versus his may not be sufficient to get your employee convicted of a crime. Afterall, the standard of proof is “beyond a reasonable doubt” for criminal cases. Getting others’ statements down in writing immediately (and I mean immediately) is crucial. Like the documentation you provided, these accounts should be thorough, organized, and factual. If your witnesses aren’t sure about what happen, they definitely should not speculate. Your witnesses, if they get discredited, will be no use to you.

I prefer to have my witnesses put things in a bullet-point timeline format. To me, this helps keep them organized and avoids putting too much content in any statement. Your witnesses (and your own) statements should look like more like this:

Keeping the statements separated makes it harder to make a mistake or interject opinions into them. Furthermore, your witnesses should never use conclusions in their statements. The following statement would likely be a very poor statement:

“Therefore, Nate Snyder is the only person who could have stole the golden goose.”

Any statement that could begin with “therefore,” “in conclusion,” or similar statement is likely going to get you into some trouble. If your witness sticks with the facts, and just the facts that witness would be fine stating in court, under oath, then you’re in a much better position.

It should be obvious, but if an employee steals from you, you should fire him. Firing an employee comes with a lot of risk itself. Therefore, the documentation is critical in this step as well!

Some employees have the nerve to file for unemployment when they’re fired. To help prevent an unemployment claim from being decided in favor of the former employee, you want to ensure that you’ve documented enough to demonstrate that the employee was fired for-cause for stealing. Normally, prior to firing an employee, you will have had performance reviews that include plans for improvement. However, in the case of an employee stealing from you, you’re not going to give them a second chance to steal again.

It is pretty weird how often I get called asking what to do in case of employee theft. My first question is always “have you called the police?” Only once has a client said, “yes.” One time, I actually had a client tell me that he didn’t want to get the police involved because it would ruin his employee’s life. That’s a valid choice, and I actually commend the client for wanting a resolution that didn’t involve jail; however, that’s not always an option if you want to get your money back.

As the victim of the crime, remember, it is your choice whether or not to press charges against the employee who stole from you. You can even use pressing charges as a negotiation tool provided that you do not ask for more than you’re entitled to under the law. Once you ask for more than you’re entitled to, it becomes blackmail. You could be cellmates!

North Carolina has a specific set of rules for seeking recovery in cases where an employee steals from his or her employer. Under N. C. Gen. Stat. § 1-538.2, employers are able to send a civil demand letter demanding payment of actual damages or a minimum of $150, whichever is greater.

If you can’t get the recovery you’re entitled to through the civil demand letter or through the police, you may have to file a lawsuit. Lawsuits are not great because (1) they’re expensive, (2) they take a very long time, (3) they’re unpredictable, and (4) even if you win, you’re not guaranteed to get any money.

Unfortunately, as a company, you’d be required to hire an attorney to represent your company in this lawsuit. Corporations, in North Carolina, are required to be represented by attorneys in most all court appearances. That’s just the law here. Even if it weren’t the law, I would still recommend having an attorney simply because he or she will be far more familiar with the rules of civil procedure and rules of evidence. Knowledge of these areas is crucial for winning a case.

I sincerely hope you never find yourself in a position where you have to go after an employee for stealing from you. However, if you do, I hope this article helps understand the steps you need to follow to put you in the best position to recover from that employee.

If you want to know more about what to do in case of employee theft, feel free to contact us at info@lawplusplus.com or by calling (919) 912-9640.