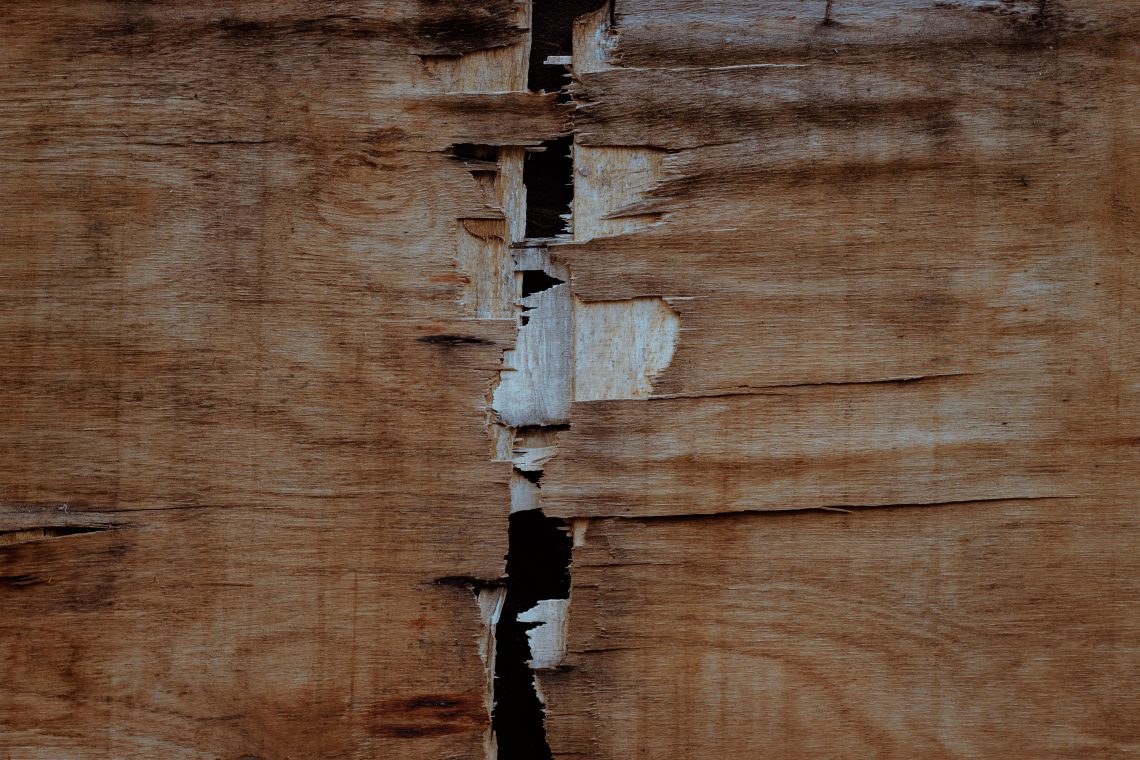 What is a Savings Clause? This is a common question I get regarding contracts. Firstly, savings clauses and severability clauses are the same thing in contracts. Their origins may be different. I don’t know. However, you can use them interchangeably. Severability is the most common for me.

Unfortunately for you, lawyers typically write these with heavy legalese. Additionally, a small change can result in a big difference in some situations. That’s why it is important to understand what they mean.

What is a Savings Clause?

We have a nice article that includes several samples of this type of clause. Fortunately, they all tend to have the same basic structure. “If any portion of this contract is invalid, that portion is removed, and the rest is kept as is.” That’s the plain English version of the base of the clause. They can expand significantly from there.

It is cool to know what they say, but what do they mean? In a court, the judge makes a determination as to whether a contract is enforceable. If that contract contains a provision that is not legally enforceable, the judge may remove that clause or cancel the entire contract. In some other states, the judge may also rewrite the contract, but that is not allowed in North Carolina.

Interestingly enough, I have read a few unenforceable savings clauses before, and that makes for a bad analysis.

A savings clause is also a thing in a statute. It basically means the same thing, but for a statute instead of a contract. This is part of why I typically refer to these clauses as severability. I believe it creates less confusion.

In conclusion, savings clauses are instructions for a court to remove just the portion that is unenforceable. They’re boilerplate language that should appear in every contract. However, they can be very thorough especially in more complicated transactions.

If you have questions about your savings clause or would like Law Plus Plus to draft language for your contracts, please do not hesitate to contact us at info@lawplusplus.com or by calling (919) 912-9640.