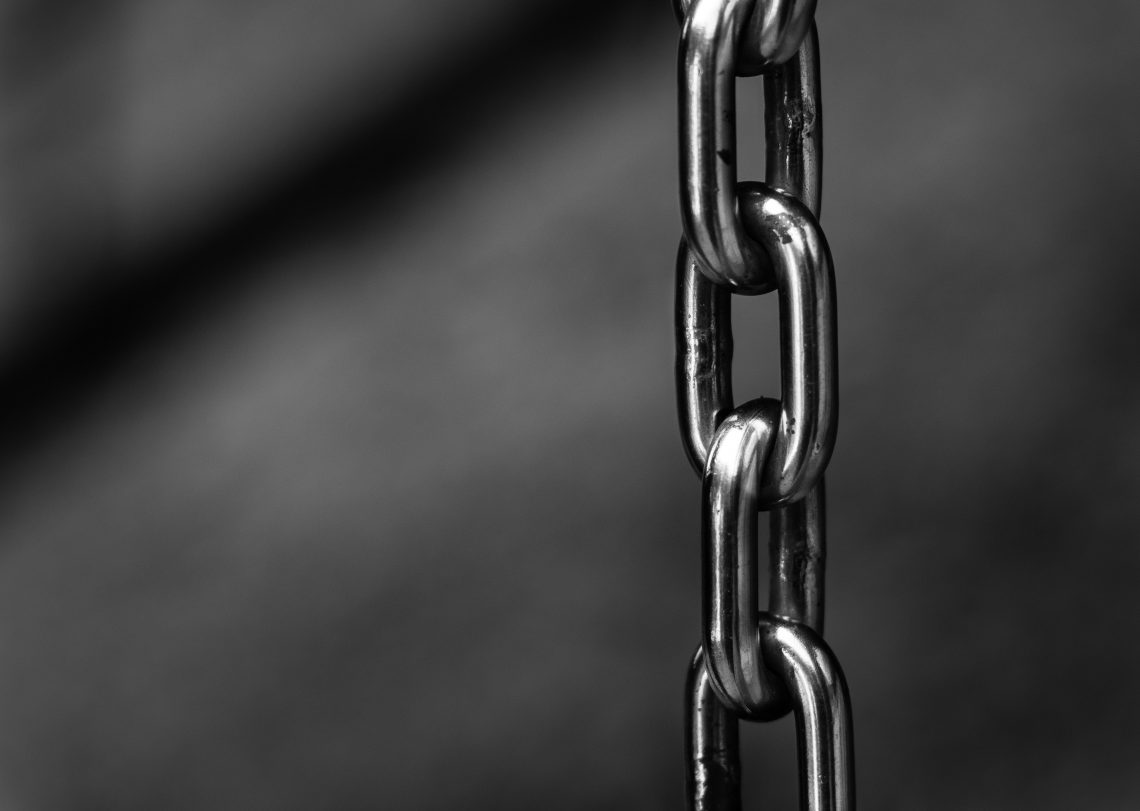 Also called an integration clause, a merger clause is a provision in a contract. A merger clause limits the content of the agreement to just what is written in the contract. For example, if Bob and Tina have a contract, Tina may not use promises made by Bob that weren’t written down. This is a very important piece of boilerplate.

What Does a Merger Clause Do?

A merger clause creates a neat and limited scope of evidence in a contract dispute. Without one, the parties get to argue their intent until the cows come home. Both parties can bring in evidence of other discussions. Additionally, they can allege promises that alter the signed agreement. For example, if you’re signing an agreement to buy a tool for $500, but verbally agree payments can be made over 5 months, that is an area a merger clause comes in. It says if it is not in the written contract, it is not a term of the contract. Therefore, make sure to write down every term you care about.

A merger clause can also discuss other documents. If your contract is limited to what is written, but also an exhibit, it should say that.

What Doesn’t It Do?

These clauses do not protect you from fraudulent transactions. For example, if you entice someone to sign your contract by promising payments over time, you may have committed fraud. In that case, the court may throw out the entire contract and punish you for your bad actions. Of course, if you actually give them payments over time, it’s not fraud. Just bad contracting. Still better than fraud!

We’ve written a blog on sample merger clauses. You should check it out for language you can use in your contracts.

If you have any questions about your contracts, please feel free to contact us at info@lawplusplus.com or by calling (919) 912-9640. Most of our business is dealing with small business owners and their contracts. That’s why we hope this blog is useful to you.